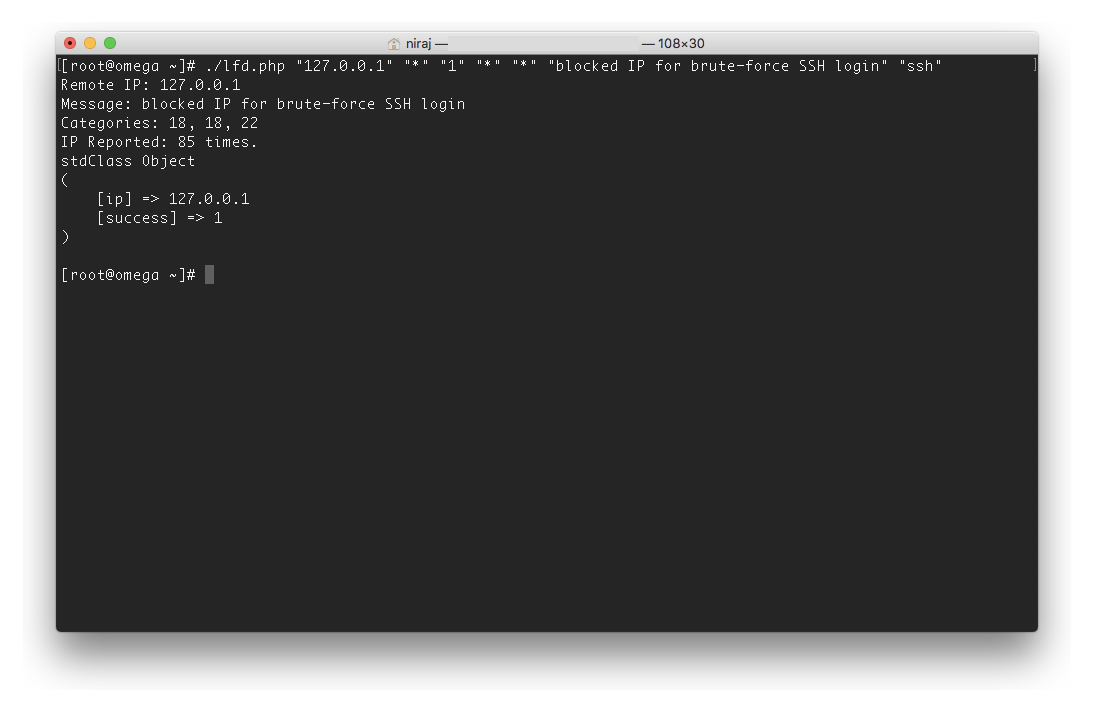 Support me via Patreon