It’s been just over a week since I got my first Android 4.0 phone – the Samsung / Google Galaxy Nexus (SGN) – and I’m loving it! The SGN was my replacement for the Google Nexus One (GNO), which I’ve had since it was first released back in 2009. The improvement in the OS have been huge – my GNO was running Android 2.3.6 and some of the new features and changes in the UI have been a big plus on the SGN.

So far, my top 10 points about the phone and Android 4.0 are (in no particular order): 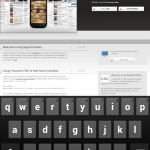 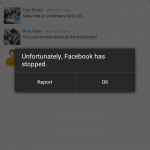 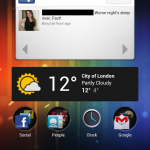 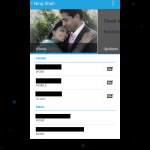 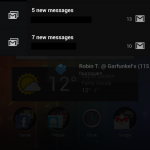 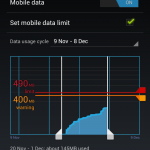 Some of the bad points: